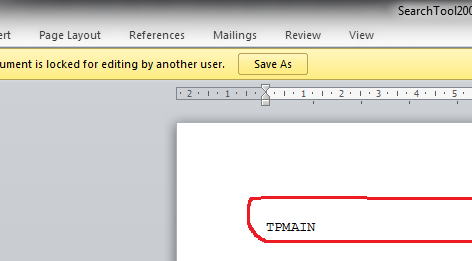 When Microsoft Access first appeared in the early 1990’s it revolutionized the desktop database market. Most versions have been similar to each other. Now with Access 2007 we see the most radical changes yet introduced by Microsoft. When working your way through an MS Access 2007 tutorial, a hardcore traditional user of MS Access is either going to love or hate these new changes. So what is different about this new version? The interface is completely different and instead of […]