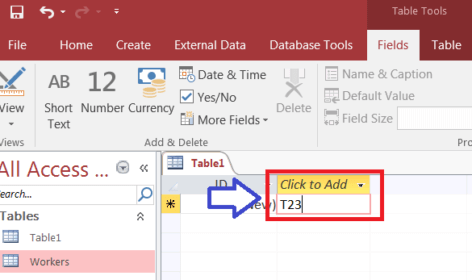 Creating a Table to Contain Item Information To view Part-1 of this series, (by Ben Beitler ), Click here >> To create a second table in which to store information about the electronic devices your workers are using, follow these steps: Step 1: Select the Create tab on the Ribbon toolbar, and click Table. Step 2: Click on Click to Add, type T23. Step 3: Press Enter and type iPad. Thenpress Enter twice. “T23” and “iPad” are just for the purposes […] 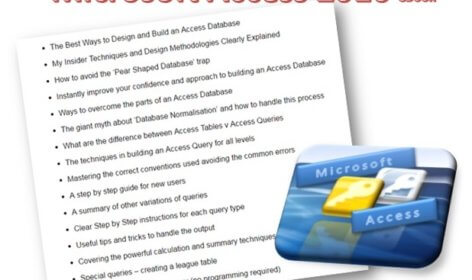 Since the release of Microsoft Access 2016 Database eBook late last year, everyone has been busy re-writing and documenting the changes to MS Access and in essence, there’s little difference when comparing it to the previous version (2013). However, to help freshen up and bring any newer features into the fold, I too have been busy re-writing my current eBooks which were originally written and supported for most versions ranging as far back as version 2000 (through to 2010). As usual, you can […]