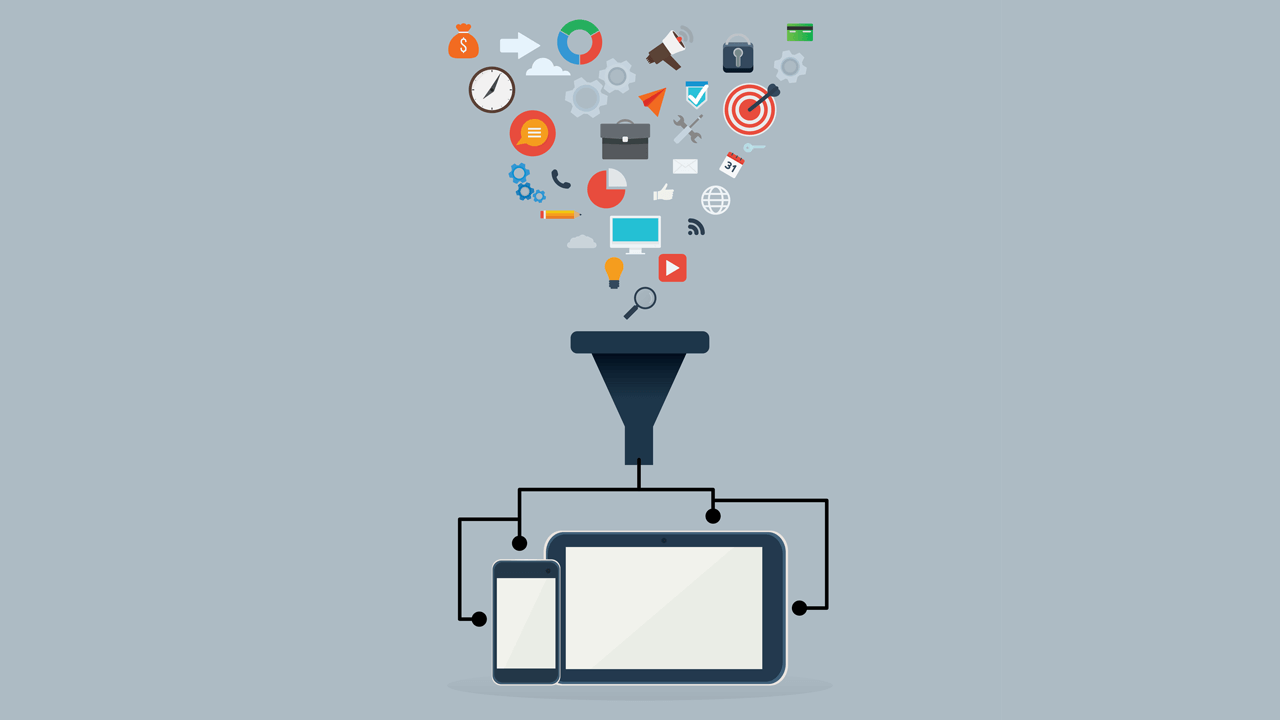 You should base your choice to use either Microsoft access macros or MS access VBA code with two initial concerns:

Macros are considered to be easier to learn than VBA and in most cases it’s probably faster  to create a macro than it is to write VBA code.

People tend to consider Macros because VBA code is perceived to be more programmatic, offering a variety of options that appear confusing and time consuming to understand. It’s generally a steeper learning curve!

To help guarantee the security of your database, you should attempt to utilise MS access macros as the first conceivable opportunity and only turn to VBA programming  just for operations that can’t be proficiently used by utilising a macro action call.

Besides, you should attempt to utilise MS access macro actions that doesn’t require or allow permission calls to the database so it will run. Implementing and utilising Microsoft access macros along these lines enables your clients to be sure that the database does not contain any programming code that could damage information or different documents on their PCs.

To encompass the more extensive utilisation of macros, Microsoft Access 2016 contains numerous new MS access macros that enable you to manufacture more effective macros than you can work by utilising better compared to the prior versions of MS Access VBA that can be used to perform any operation that a macro can perform. VBA also allows you to perform a multitude of more advanced operations to include the following:

When you add programming automation to an object or control, you ought to consider a specific order of approach:

People new to Access are tempted to use macros to automate their Access Database Applications in the notion that learning and using Access Visual Basic for Applications (VBA) would be much more difficult and time-consuming.